COVID-19:  Click here for resources to help you and your family make informed decisions regarding your care. 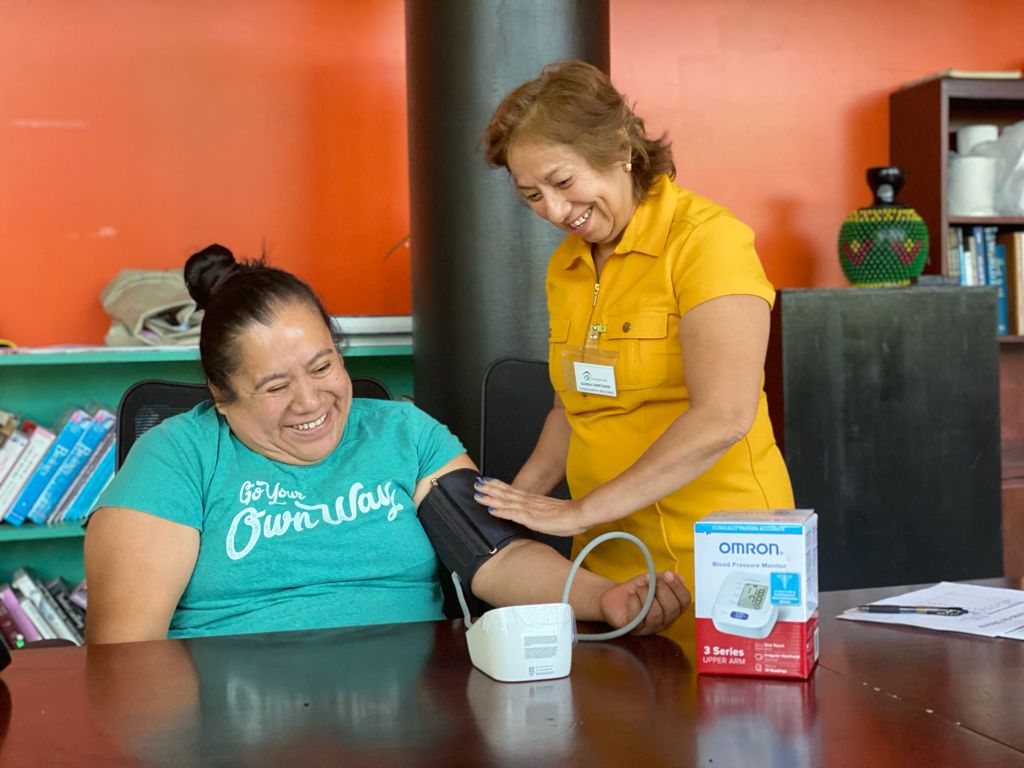 La Casa De La Salud (LCS) was created in 2014 as a result of a pilot study to explore the needs of the Hispanic community that was a capstone project completed at the Department of Epidemiology and Public Health at Virginia Commonwealth University. LCS was launched in the city of Petersburg, Virginia as an initiative to eliminate barriers to accessing health information, health services, and prevention programs. In the same year, it became a non-profit organization formed by a multidisciplinary team to align community health priorities with existing local and state health system policies and with the ultimate goal of improving the quality of life of the Hispanic community.

LCS is involved in prevention efforts in partnership with health leaders and community health workers and in coordination with other organizations and agencies to meet the needs of our community. 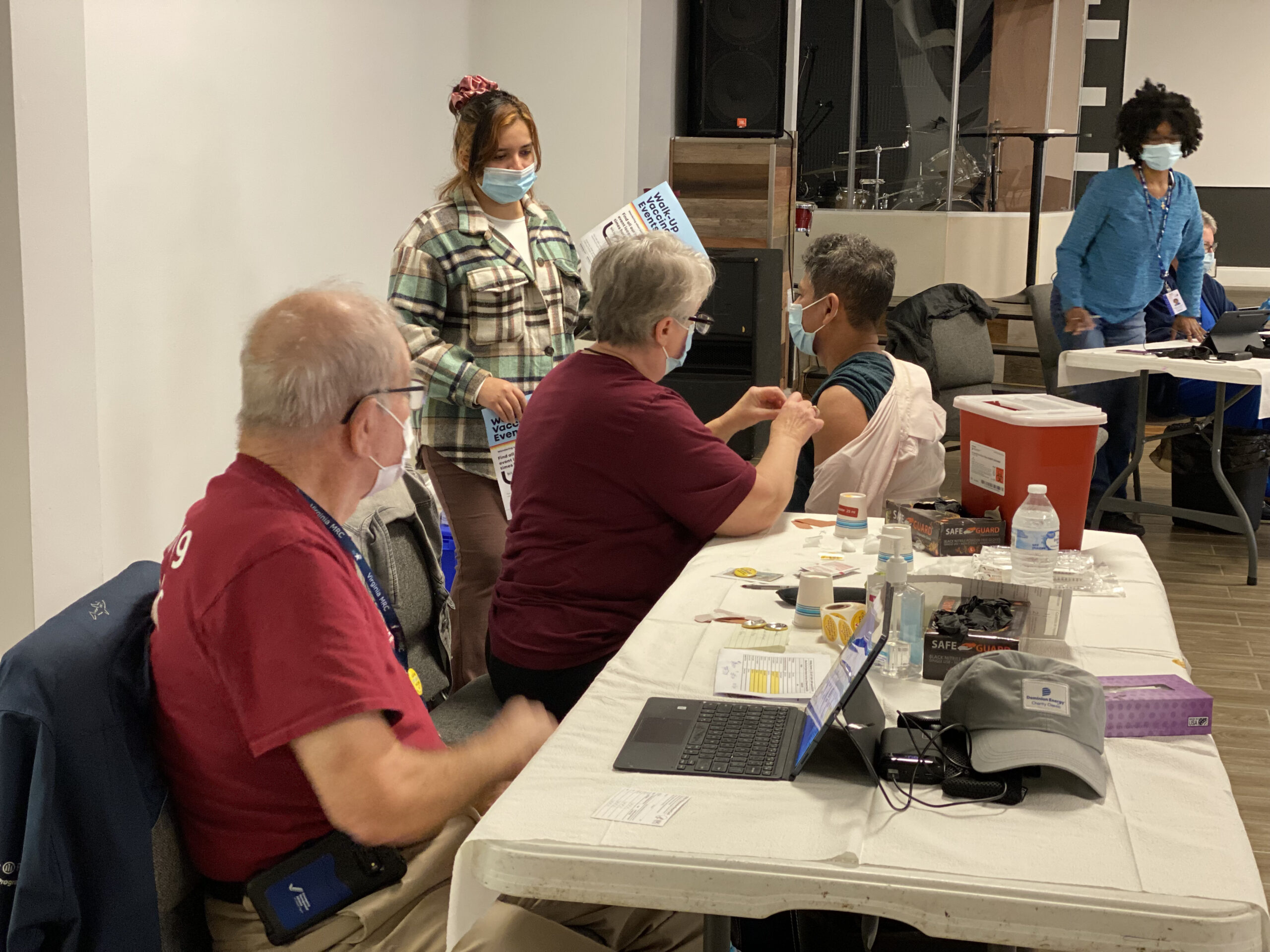 Our mission is to contribute to the improvement of the health and well-being of the Hispanic community through a holistic model that promotes healthy lifestyles and facilitates access to health services and other resources. 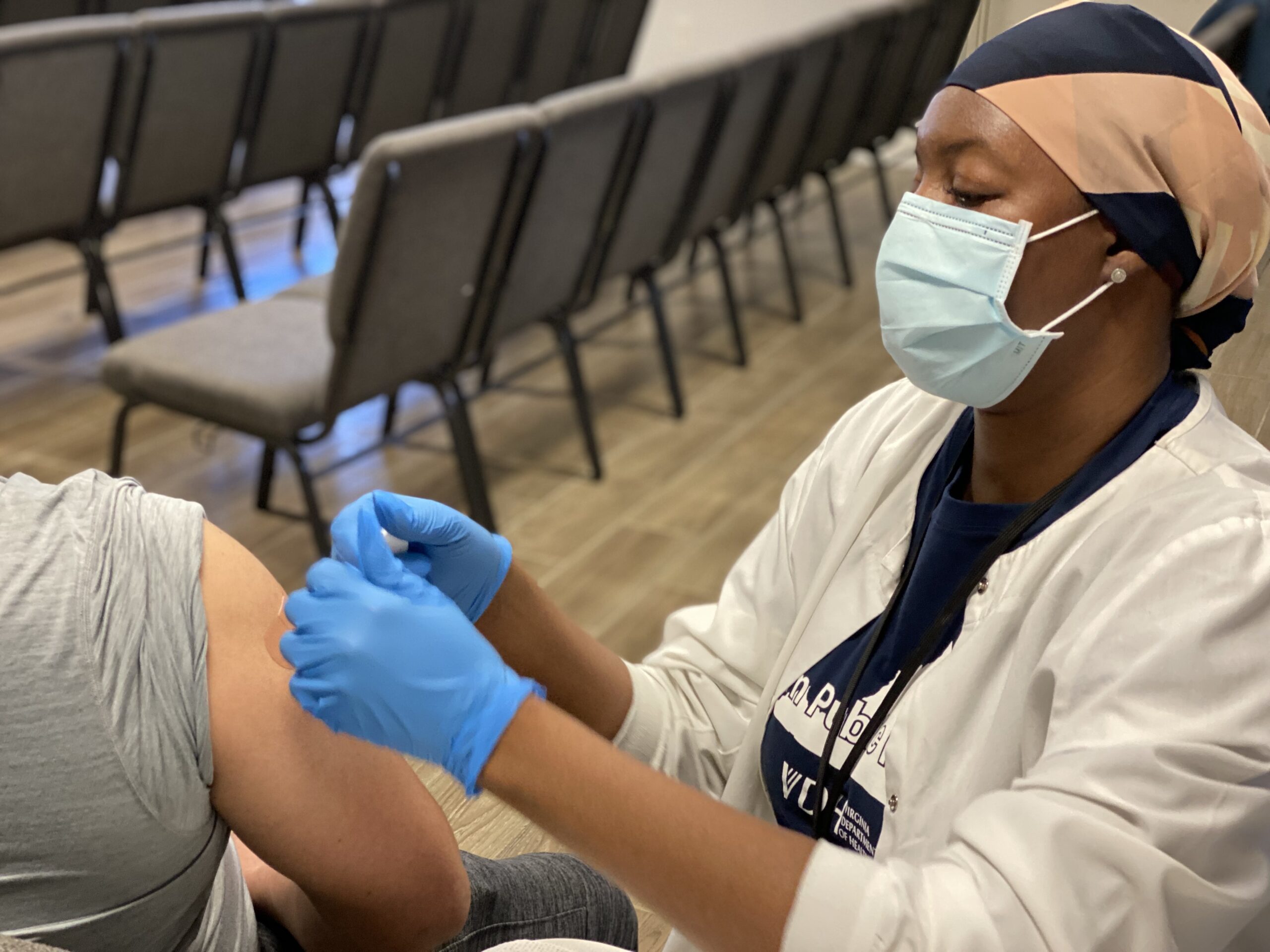 Our vision is to foster an ongoing health education movement that inspires and empowers Hispanics to take control of their health and lead a better, healthier, and longer life.

La Casa de la Salud relies on community health workers (CHWs) to achieve our mission and to engage with the community through various programs and services. Our team of CHWs is composed of individuals from different Latin American countries representing the diversity of our community. Our team of CHWs effectively communicate with our community members in their own language including indigenous languages and have strong ties to our culture, traditions, beliefs, and values. A total of 30 CHWs are actively working in different programs and services.

Meet Our Founder and Director

Our Board of Directors oversees La Casa de la Salud’s strategies, activities, and focuses on guiding the implementation of LCS’ mission in all aspects of helping the community.

Department of Kinesiology and Health Sciences 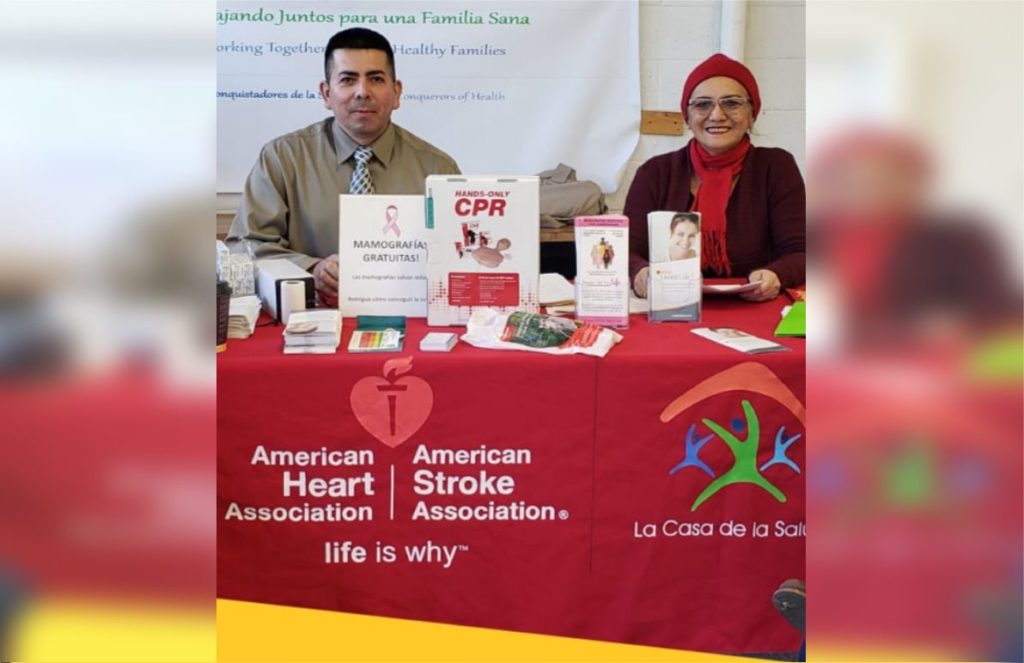 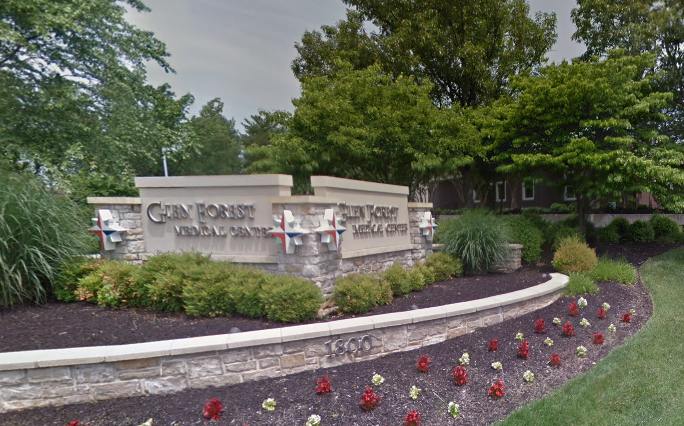 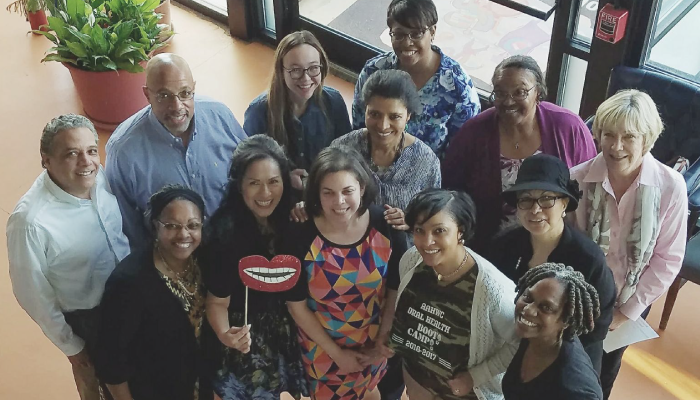